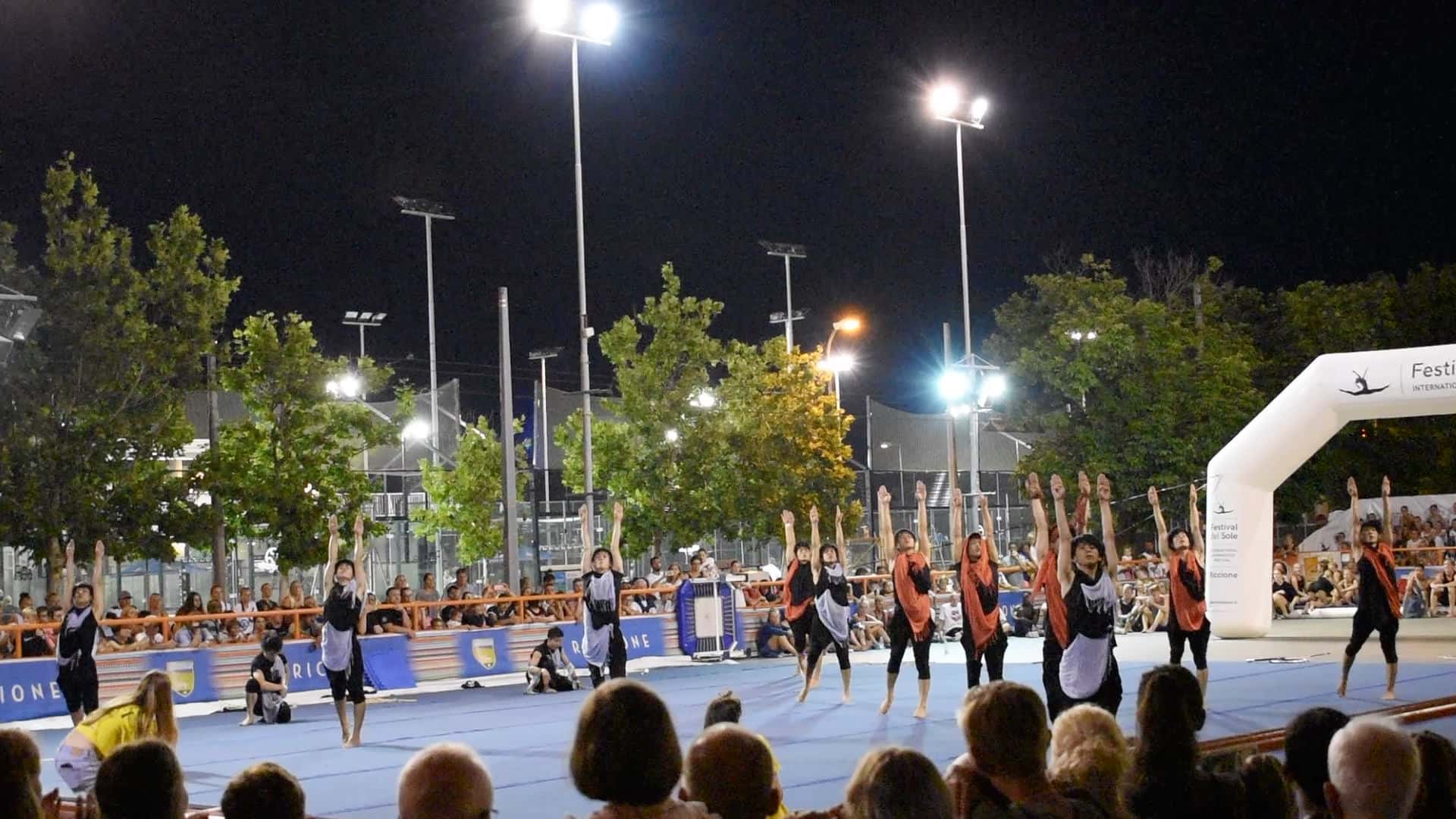 They gave awesome full house shows every time they showed off their amazing performances with tumbling and rhythmic exercises – performances in a class of its own with precision out of this world.

We are proud to have been able to show you 3 videos from their visit to Italy. Watch the video above from their show from Arena Giardini, Evening performance and here from Closing Ceremony at Arena Roma.

Rumours go that they are also ready for Festival del Sole 2020 and Ollerup International Gymnastics Festival.

Watch video below of their Training Session at Arena Giardini. 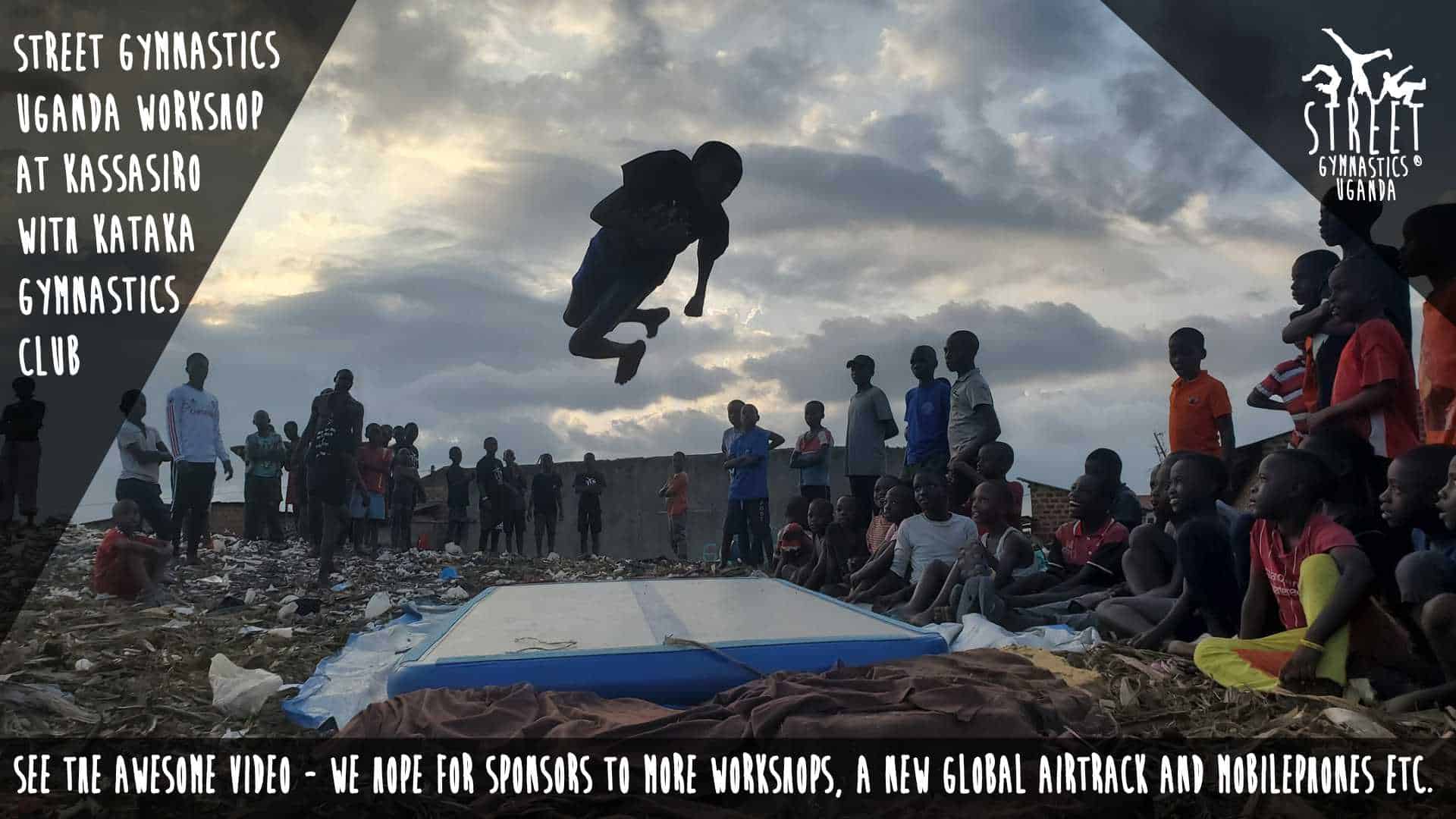 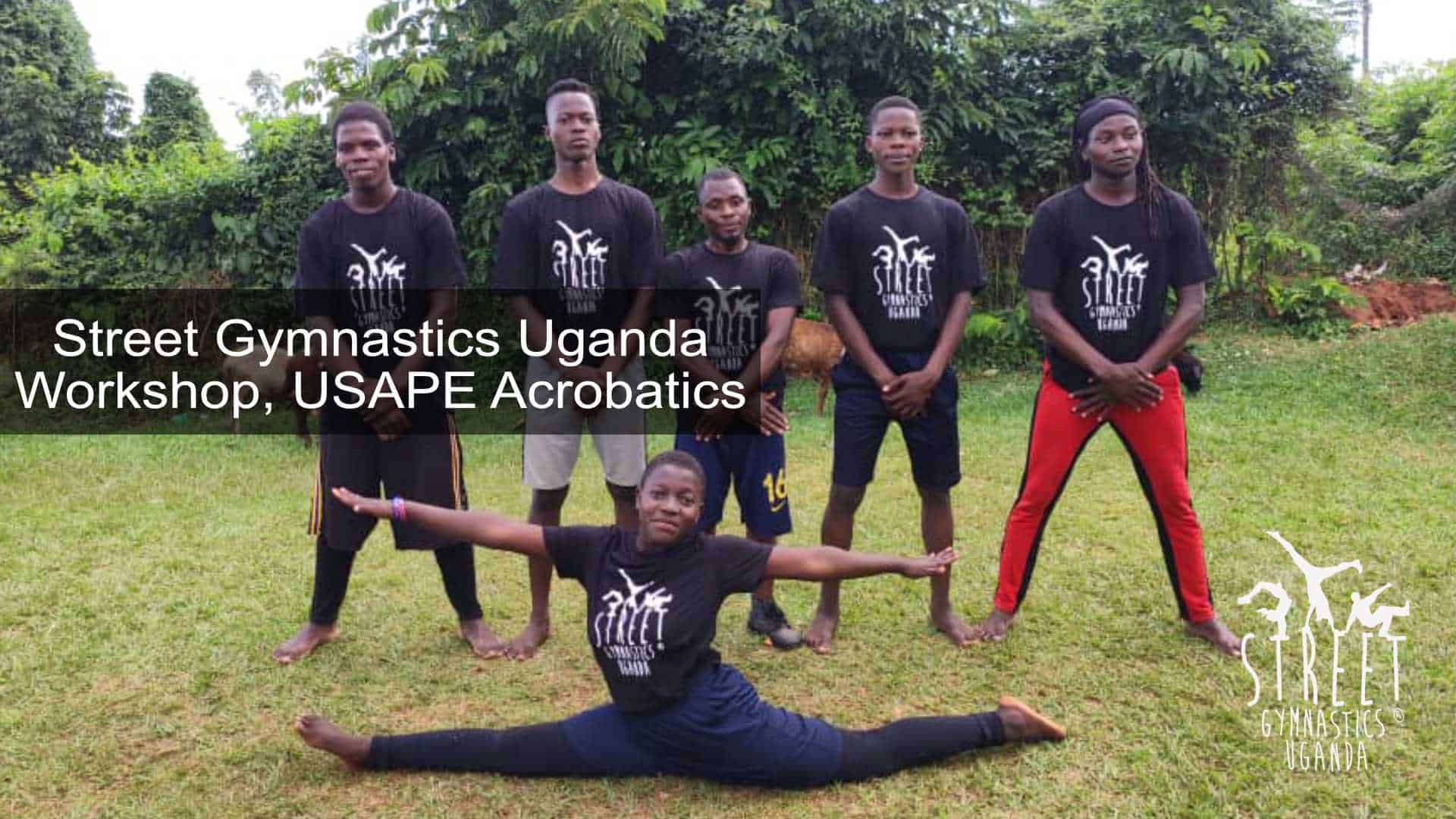 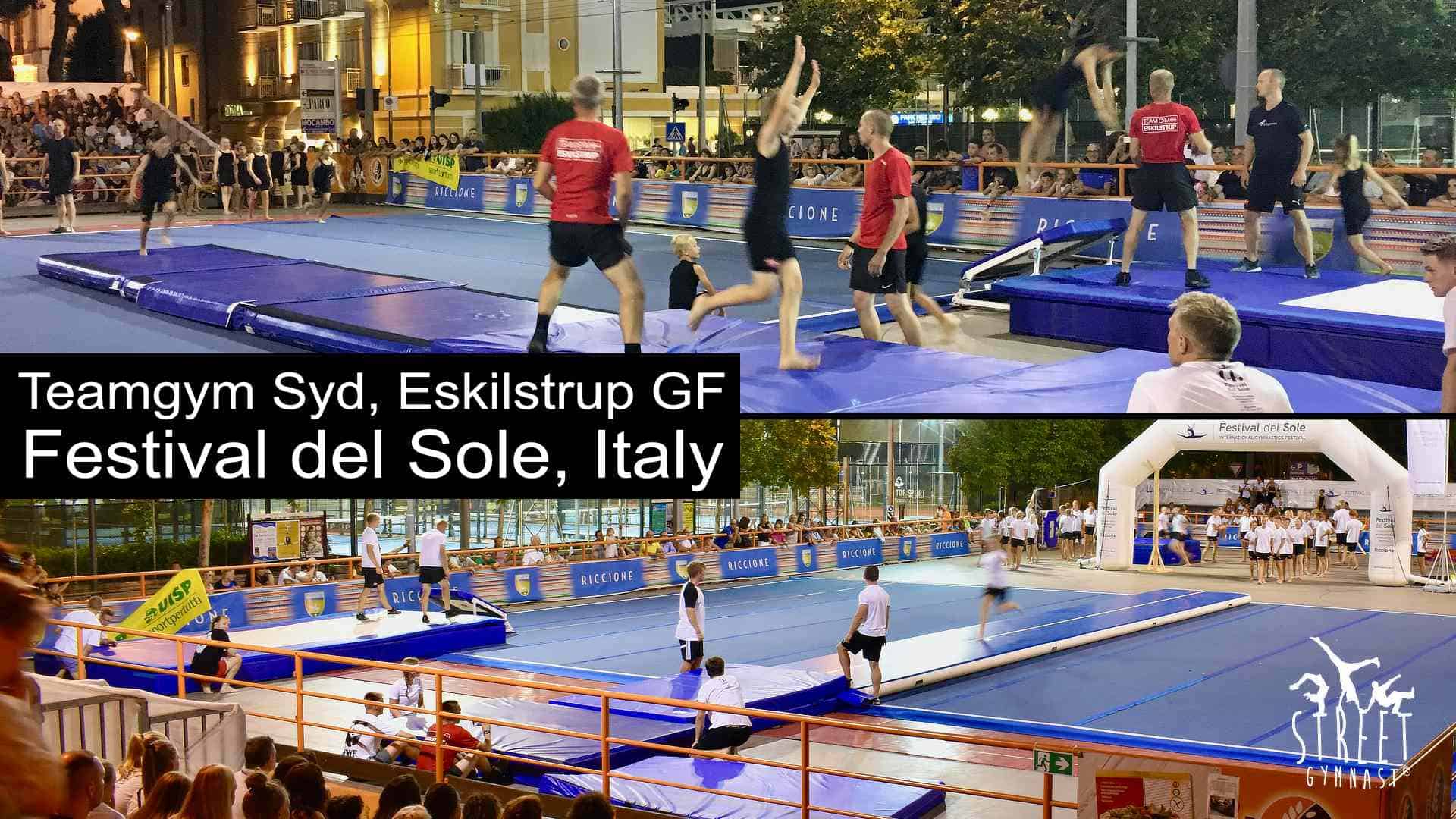